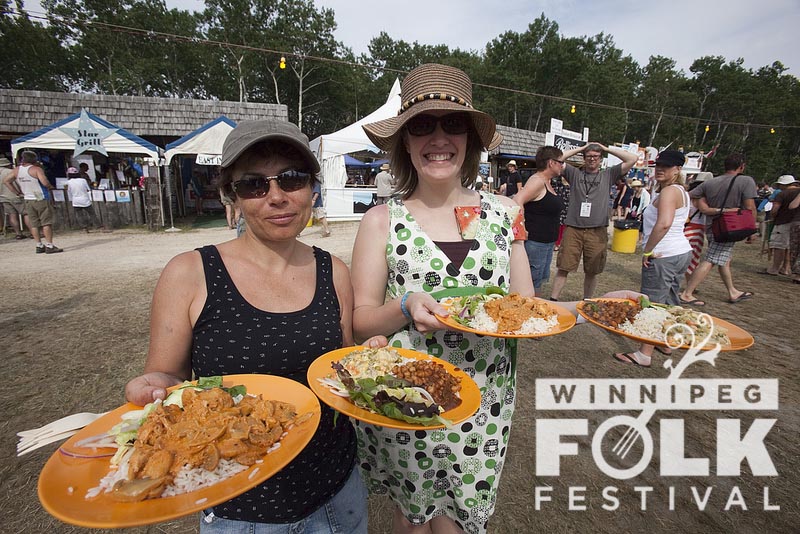 The Winnipeg Folk Festival, one of North America’s premier outdoor music festivals held just outside of the city in Bird’s Hill Provincial Park, is quickly becoming just as well known for its fabulous array of food vendors as the amazing lineup of musicians.

Taking place July 10 – 14, 2013, this marks the festival’s 40th anniversary and they’re pulling out all the stops to make it the best ever, including construction of an all new Festival Village.

Inspired by the musical harmonies and patterns found in nature, the Festival Village feels at home in its natural forest clearing. It’s a place to meet up with friends, have a bite to eat and plan your next festival discovery. 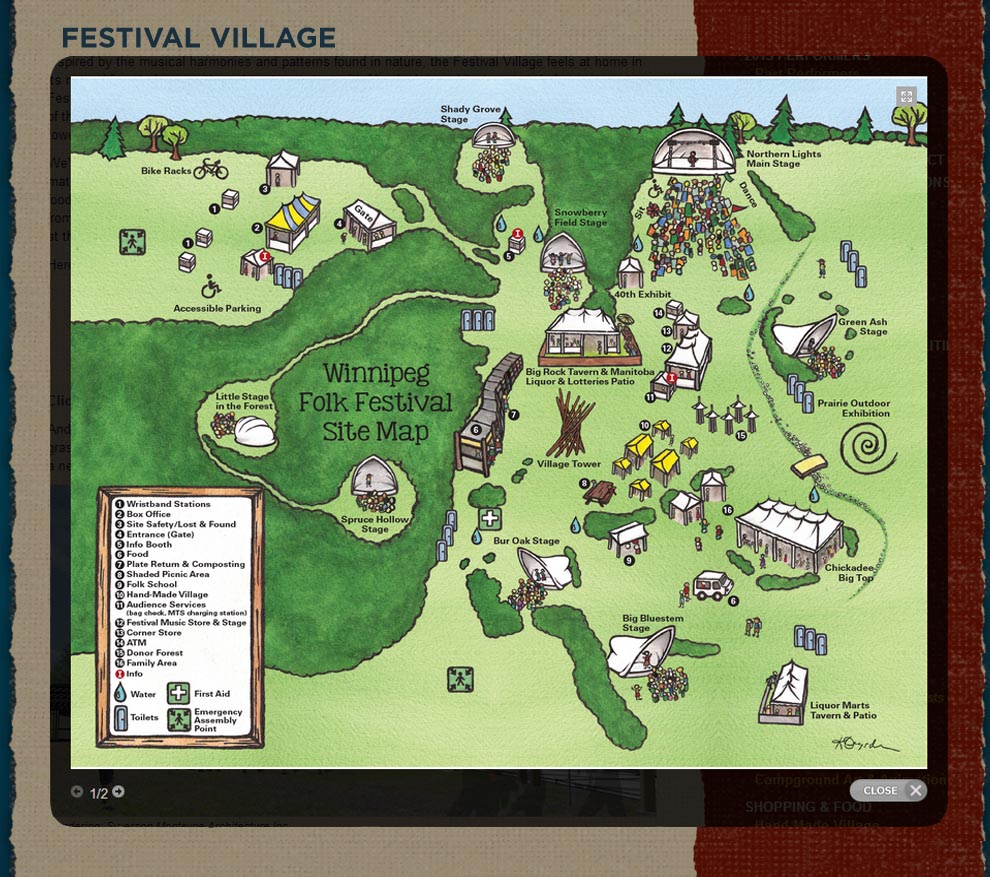 A brief overview of the changes for this year includes: 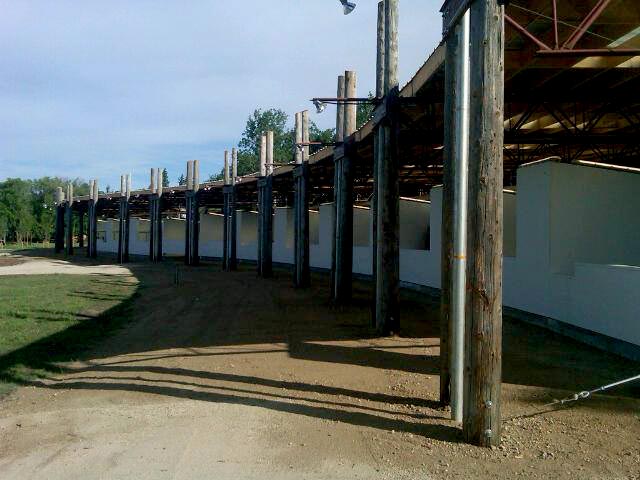 It should be noted (perhaps applauded) that most of the food vendors feature local produce, fair trade, and many vegan and organic options. Also where washable, re-usable flatware and dishes aren’t an option, organizers have opted for compostable, disposable containers.

Of course, being surrounded by forest, the informed forager will know how to find and harvest wild edibles too.

What would an outdoor festival be without a few cold bevvies. Two “Taverns” offer up beer, hard lemonade or wine. Unfortunately it looks like organizers succumbed to sponsorship pressures here and went in favour of an Alberta brewer over the fabulous local options Half-Pints Brewing Company or Fort Garry Brewing.